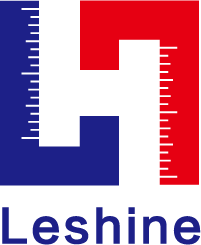 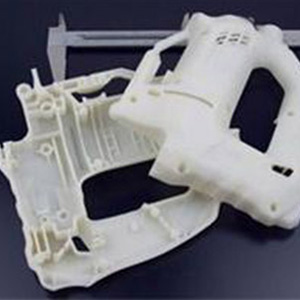 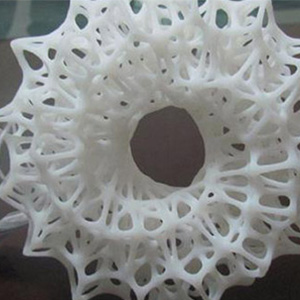 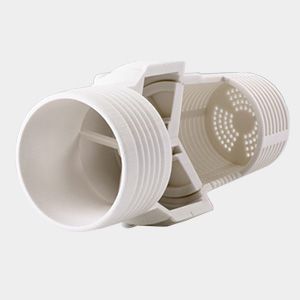 Our Leshine Rapid SLA and SLS services allow you to make 3D printed parts and prototypes in a range of plastics. Prototypes made using this service can be used for engineering testing or as master models for polyurethane vacuum casting molds. SLA and SLS both allow the product designer to quickly create complex shapes that cannot be made with conventional subtractive methods. You can also have metal 3D printed parts made using our DMLM service.

What Is SLA And SLS?

SLA (stereolithography) is the first of the additive manufacturing processes collectively known as “3D printing”. A special type of liquid plastic is used that reacts with ultraviolet (UV) light to form a solid. An object is created by slowly curing one layer at a time using a programmable UV light source. SLS (stereo laser sintering) is also a method for making rapid plastic prototypes, but in this case the raw material is a fine powder. A programmed laser is used to fuse the powder into a solid one layer at a time to create the finished product. Objects are created on a build platform, which is carefully controlled by a computer to move down the thickness of one layer with each successive addition of powder.

Advantages Of SLA And SLS

There are advantages and disadvantages to both techniques that should be considered carefully to achieve the desired results. SLA produces a part with a good, smooth surface finish and fine resolution. However, SLA is relatively slow, making it unsuited for high volume production. SLS parts have a more rough surface finish that requires post-processing. Yet, SLS parts are faster to make. They are also stronger than SLA pieces, so they are more suited for functional engineering parts. Both processes are inexpensive compared to their conventional counterparts, requiring no hard tooling as with plastic injection molding. 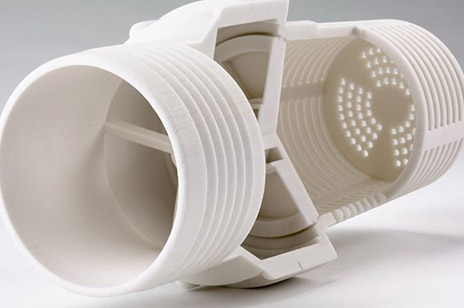 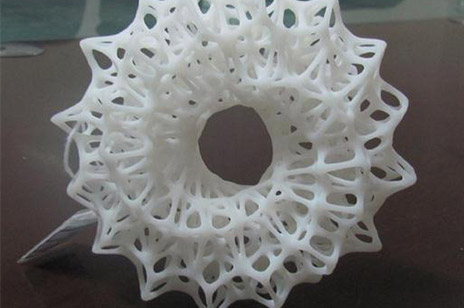 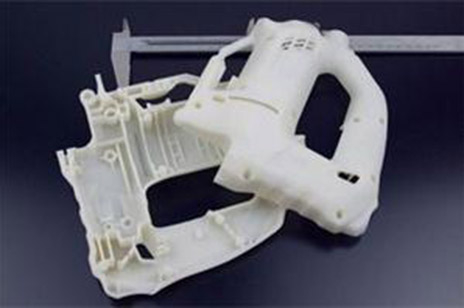